This is a quick post to show how to setup an Angular development machine.

Follow the below steps to setup an Angular development environment and test it by downloading and running an example Angular application.

Node.js and npm are the runtime and command line tools required to build and run Angular applications.

Angular is built on top of Node.js, the Angular framework itself and the Angular CLI are both packages available on npm. 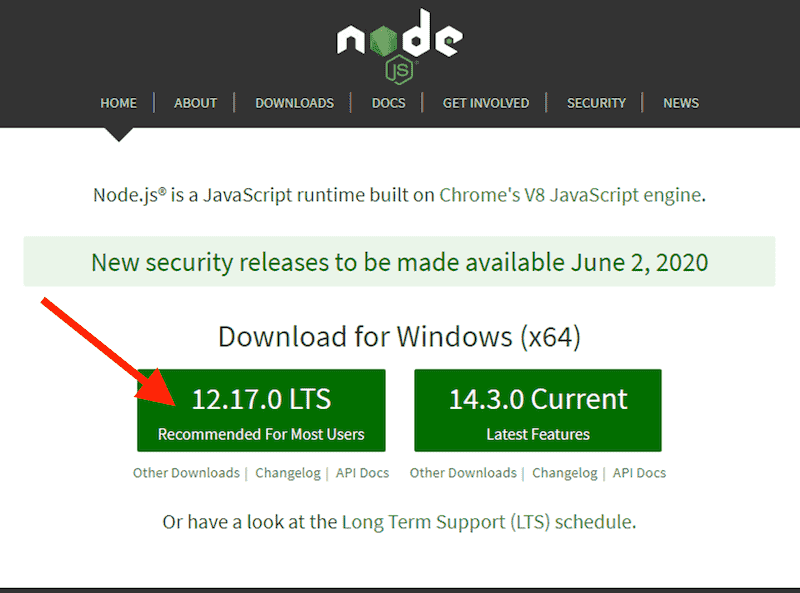 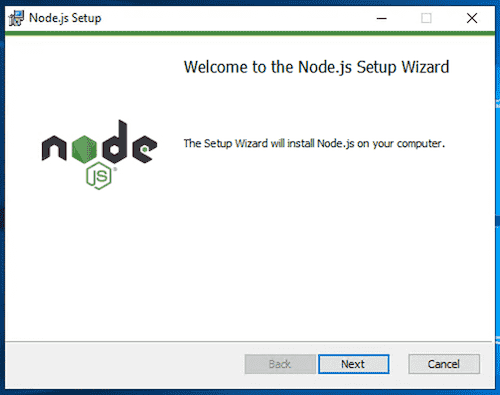 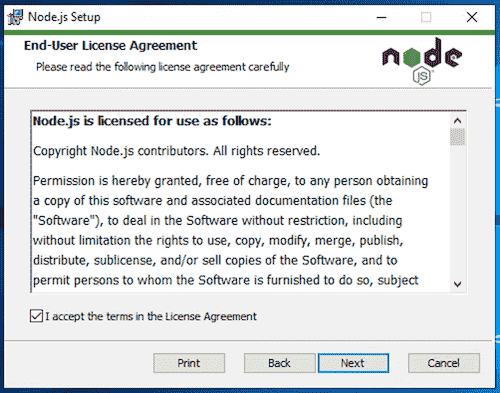 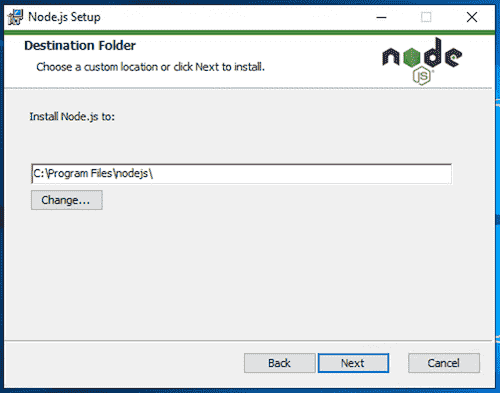 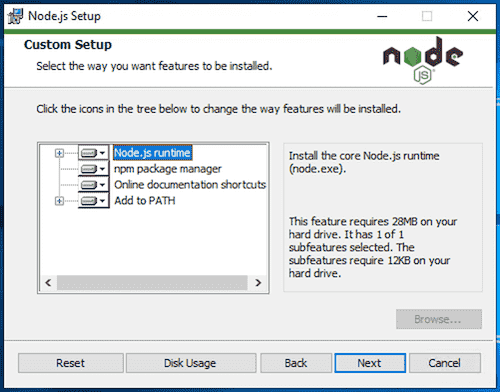 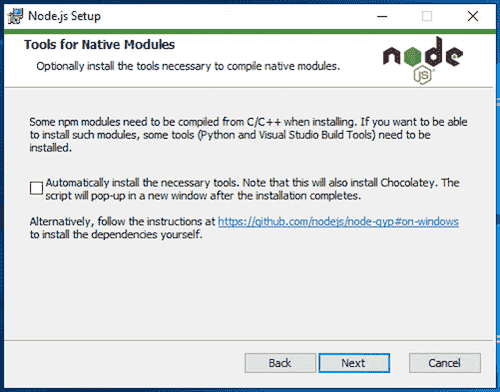 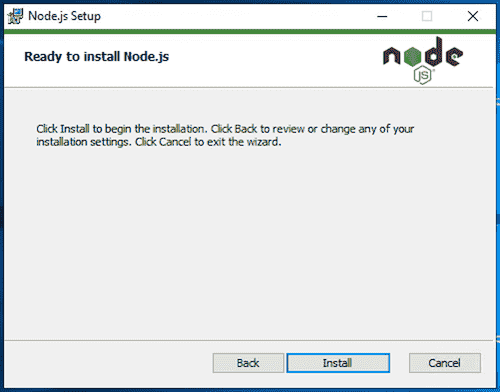 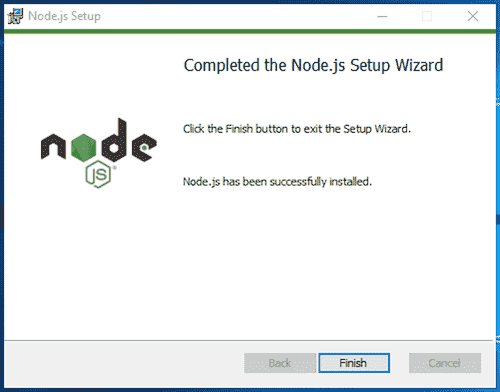 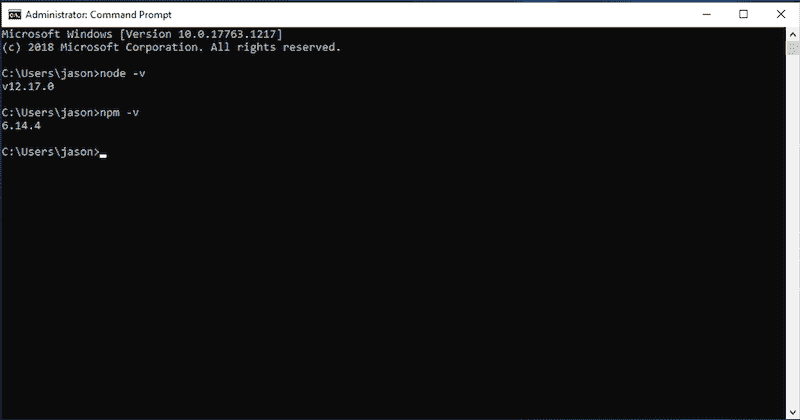 Install the Angular CLI globally by running the command npm i -g @angular/cli. 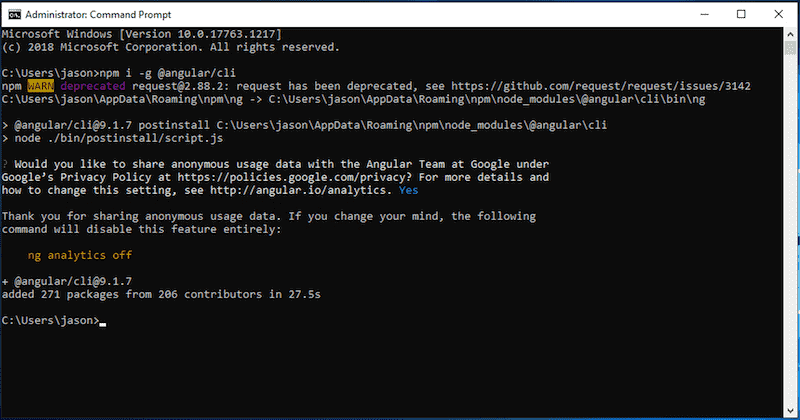 Test that the Angular CLI was installed successfully by running the command ng --version. 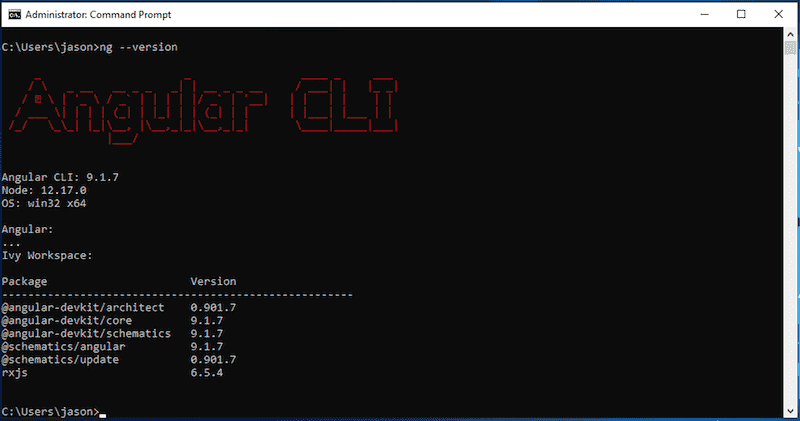 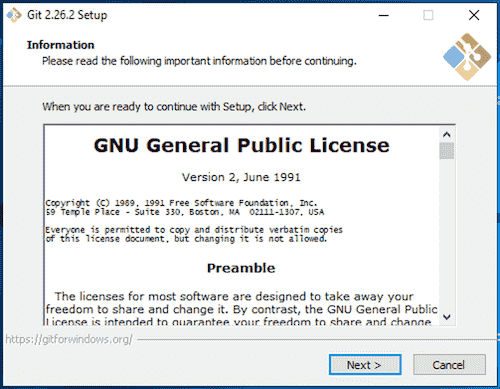 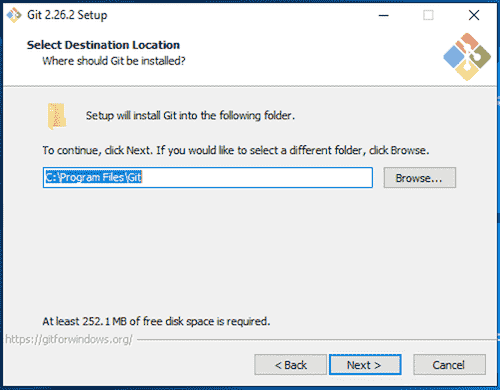 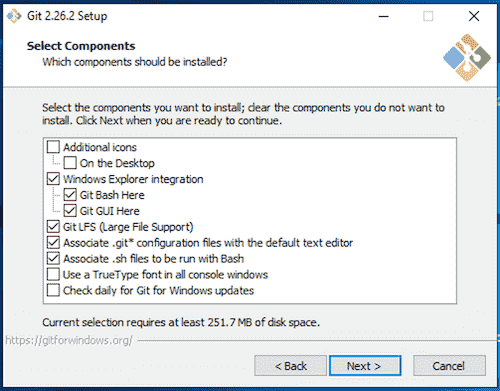 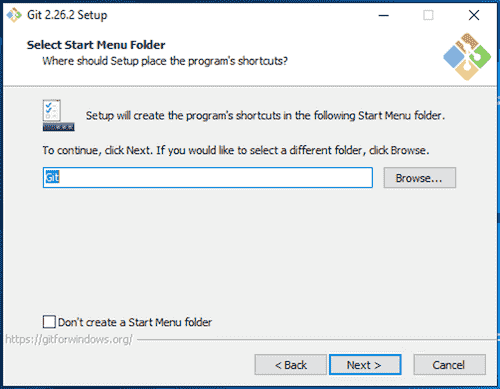 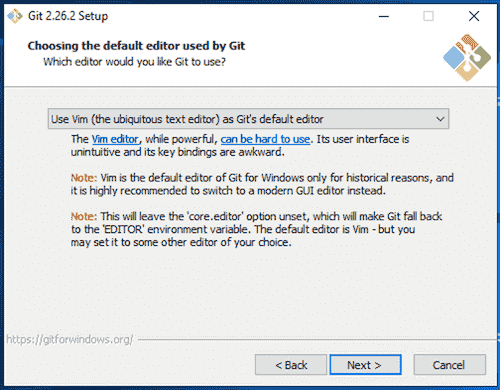 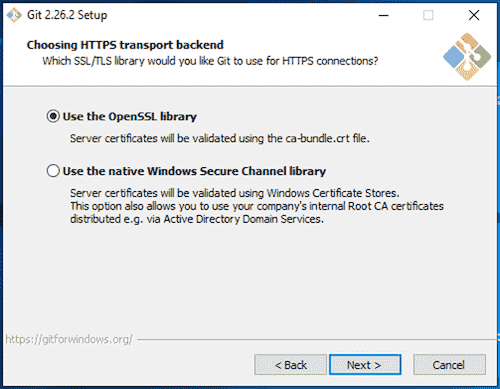 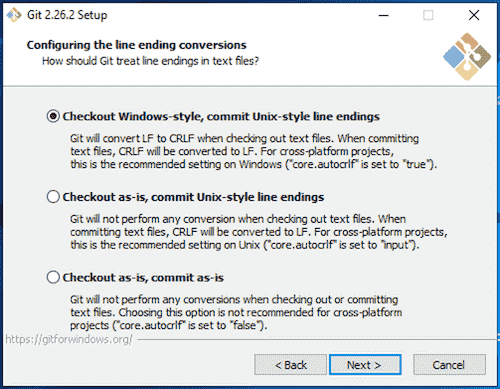 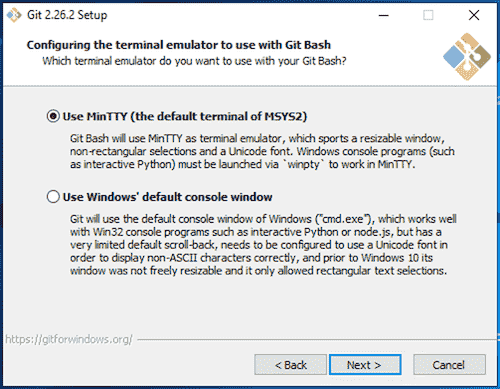 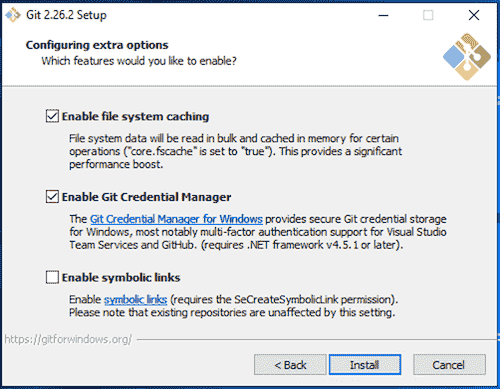 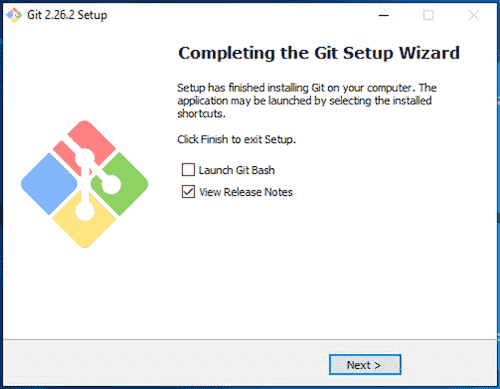 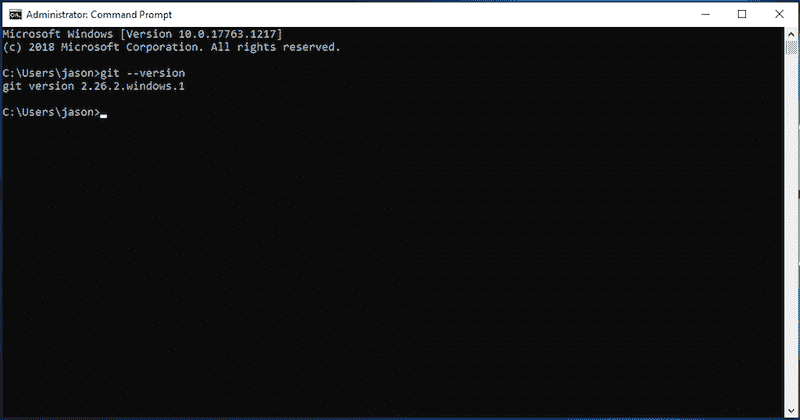 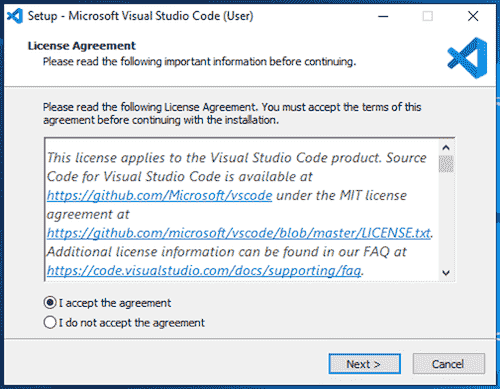 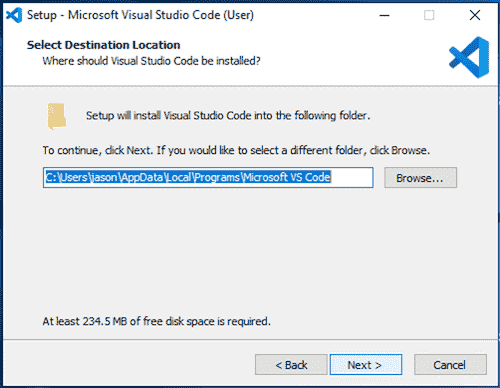 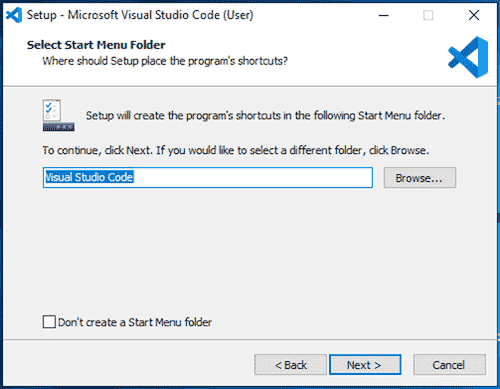 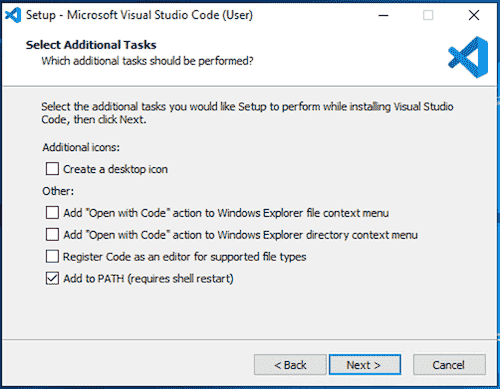 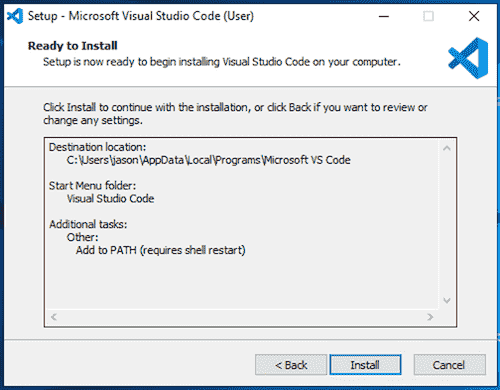 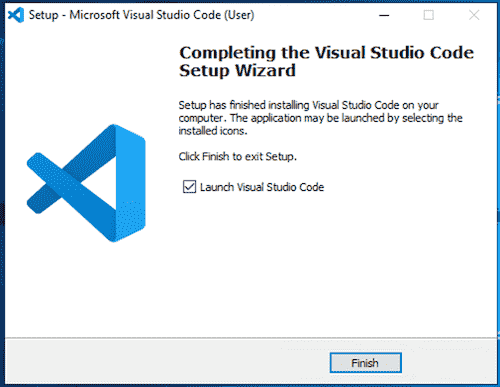 Your Angular development environment is now setup and ready to go!

This is an optional step to test out your new Angular dev environment. Follow the below steps to clone and run an example Angular application that includes user registration, login and user management features. Full details about the example app are available at Angular 9 - User Registration and Login Example & Tutorial.