React - How to Check if a Component is Mounted or Unmounted

This is a quick post to show how to track the mounted status of a React component so you can check if it's mounted or unmounted before performing certain actions.

This is handy if you have a component that performs a state update after a timeout, for example to fade out an alert notification after a few seconds, if the component has been unmounted by the user navigating to a different page, attempting to perform a state update in the timeout function will cause the following error:

Warning: Can't perform a React state update on an unmounted component. This is a no-op, but it indicates a memory leak in your application. To fix, cancel all subscriptions and asynchronous tasks in a useEffect cleanup function.

The useRef() React hook creates a javascript object with a mutable .current property that exists for the lifetime of the component, so it behaves like an instance property which makes it perfect for storing the current mounted status of a React component. The benefit of useRef() over useState() is that updates to the current value of a ref object don't trigger a re-render of the component like state updates do.

The empty dependency array [] passed as a second parameter to the useEffect() hook causes it to only run once when the component mounts, similar to the componentDidMount() method in a React class component.

Level up your skills 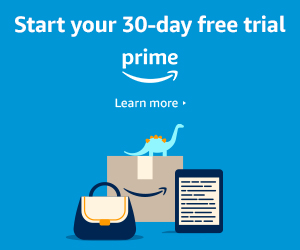 Supported by
Powered by MEANie | Hosted on DigitalOcean
© 2021 JasonWatmore.com